Last Sunday ushered in the end of Daylight Savings Time. For most people, this practice of “falling back” means that we gain an extra hour of sleep and enjoy fewer hours of daylight, though neither sentiment is 100 percent accurate.

The idea of daylight saving—primarily practiced in North America and Europe—was originally proposed in 1895 by British-born New Zealand entomologist and astronomer George Hudson. However, the German Empire and Austria-Hungary did not organize the first implementation of daylight saving until April 1916—two years into World War I—to minimize the use of artificial lighting and save fuel for the war effort. 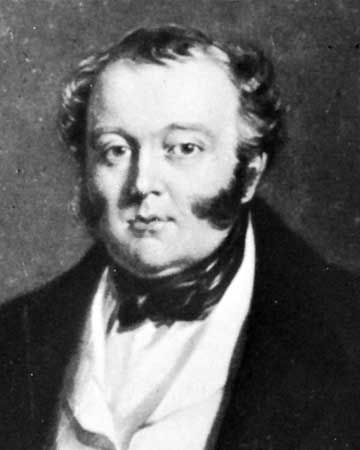 In the United States, the practice did not begin until President Lyndon Johnson signed The Uniform Time Act of 1966, which specified that Daylight Saving Time begin on the last Sunday of April and end the last Sunday of October. Long after the World Wars have ended, the practice of saving daylight has endured to make better use of daylight or, rather, according to webexhibits.org, “to move an hour of daylight from the morning to the evening,” so people can enjoy an extra hour or sunlight after working hours. 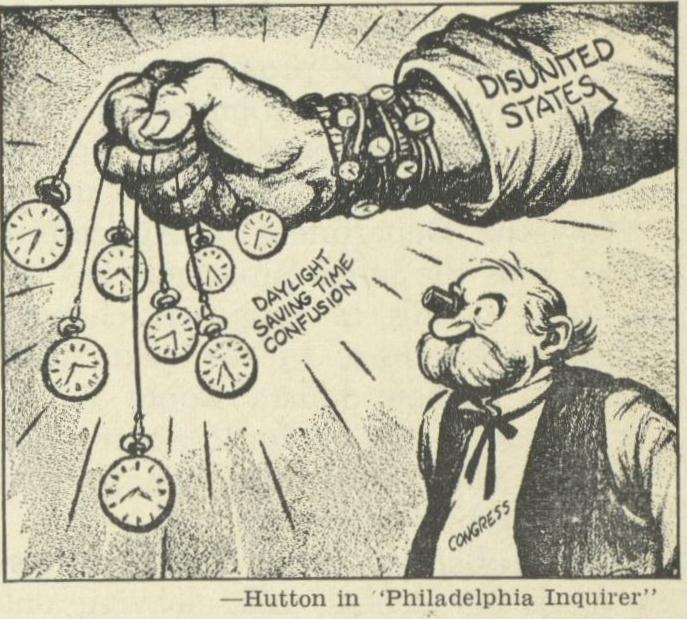 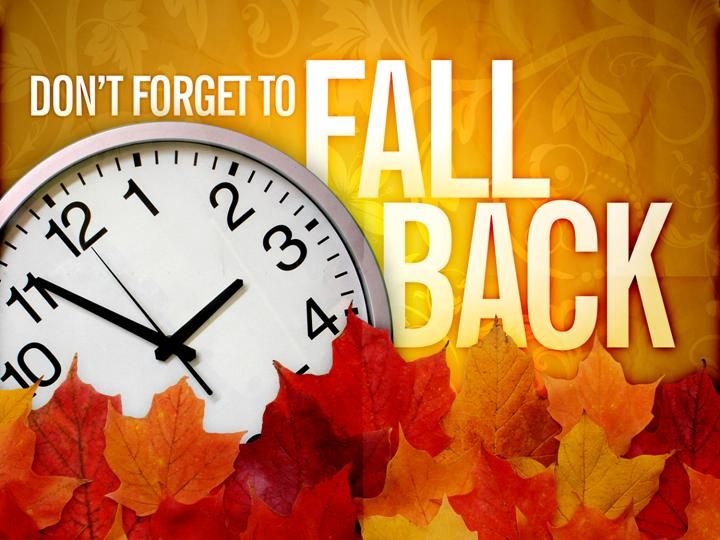 Circadian rhythms, the predictable physical, mental and behavioral changes during the course of a day, and the daily cycle of light and dark that keeps people on a 24-hour cycle, is affected by outside influences, such as light or Daylight Savings Time, health.harvard.edu explains, and sleep is a component of circadian rhythms.

As a result, few people actually get an extra hour sleep during “fall back.” Rather, during the week that follows, “many people wake up earlier, have more trouble falling asleep, and are more likely to wake up during the night,” health.harvard.edu notes, adding that, “People who tend to be so-called short sleepers, logging under 7.5 hours a night, and early risers—also known as larks—have the most trouble adjusting to the new schedule.” 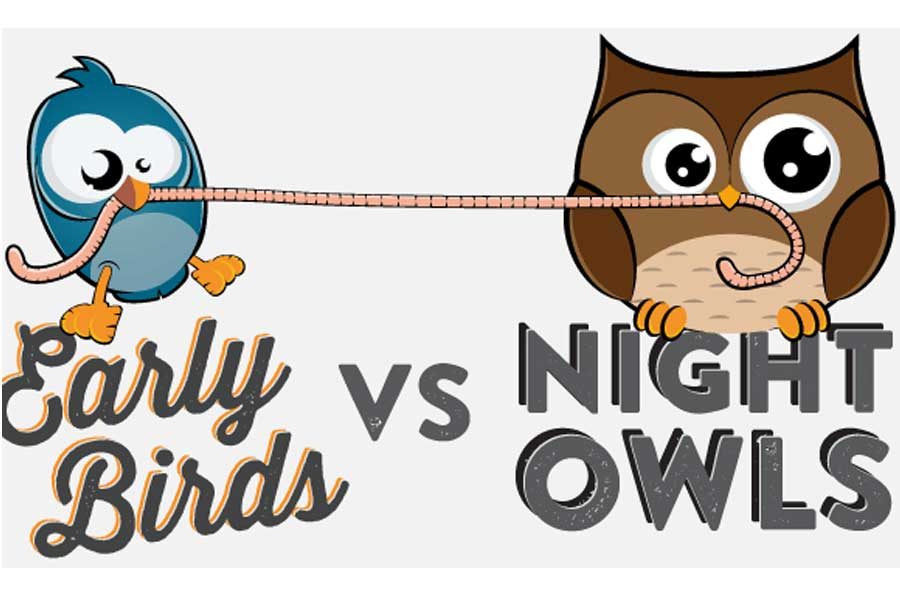 According to Dr. Yvonne Harrison, a senior lecturer at Liverpool John Moores University in England, a seemingly small one-hour shift in the sleep cycle can affect sleep for up to a week.

So, if you’ve had trouble sleeping this past week, know that it can take your circadian and sleep rhythms up to a week to get adjusted to the new clock setting.

Health.harvard.edu recommends regular exercise—preferably at the same time each day—going to bed and getting up on a schedule, and submitting to a brief afternoon nap or two as effective ways to restore lost sleep and get back on track.